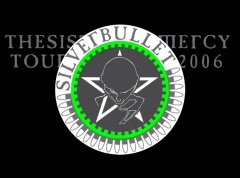 Concert Flyer for the Gig


of the sisters bite the silver bullet tour in 2006

An audience recording from this concert does exist 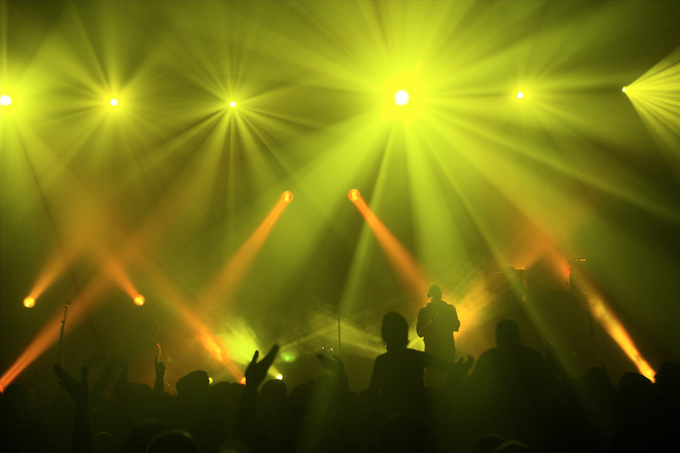 The Sisters of Mercy on stage at Principal Club, Thessaloniki, Greece during the Sisters Bite The Silver Bullet Tour 2006