The name The Mission was also 'inspired' by Andrew Eldritch as his chosen working title for The Sisters' second album was Left on Mission and Revenge.


Ironically, for their US releases The Mission were again forced to change their name (to The Mission UK).

Anyway, here, in the ever commendable blog I Was A Teenage Sisters of Mercy Fan, is a very informative read about what has become of


some of the demos that were initially recorded for that second studio album of The Sisters and how they made their way onto later Mission releases ...


check the entry Second and Last and Always Pt 2. 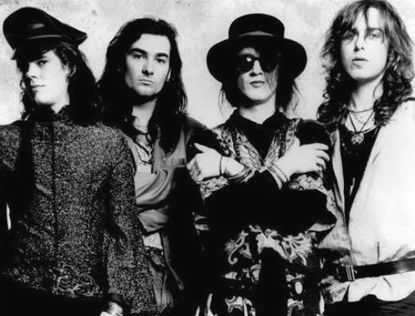