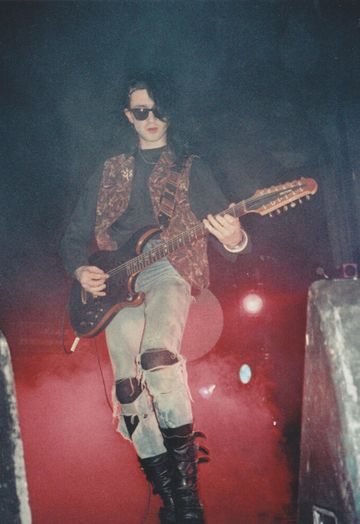 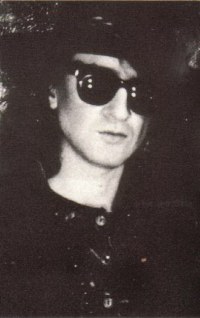 Wayne Hussey was the replacement guitarist for Ben Gunn who had left The Sisters Of Mercy - out of protest - after the band had entered into a contract with a major record company.


Hussey had previously played with Pauline Murray & The Invisible Girls and was part of Dead or Alive for two years. Frustrated by the lack of guitar-work and seeing most of his writing being put through a sequencer, Hussey left in August 1983. The following month he joined The Sisters of Mercy and made his debut in Birmingham April 1984.


Both, him and Craig Adams, went on to form their own band, first named The Sisterhood, later re-named The Mission after the initial sessions for a new (second) album with Eldritch didn't work out. Adams left the session because he didn't want to play what Eldritch demanded he did, and Hussey followed. With material dating back as far as 1981, the two of them then set to work at Slaughterhouse studios in Driffield.


It is thought that the song This Corrosion refers to Hussey's departure from the band. To quote Andrew Eldritch: "This Corrosion is aimed at a particular person, and it doesn't take a genius to work out who - although it'll probably take the person concerned considerable time."


Anyway, since his departure from The Sisters of Mercy, Hussey has followed up on his musical career with The Mission and several solo projects over the decades. 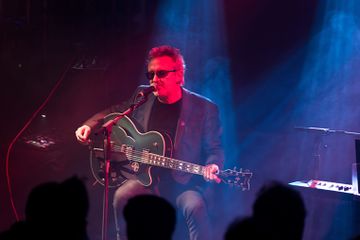 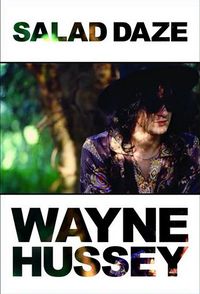 Wayne Hussey released an autobiography titled Salad Daze,
which also contains some extended parts about his time in
The Sisters of Mercy.


Published in 2019, 304 pages, available in paperback format for example @Book Depository or as an e-book from Amazon.