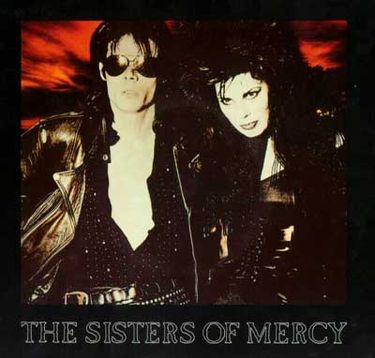 
and reached number 7 in the UK Charts.

"The single was released on 18 September 1987. Each format (7 inch, 12 inch, CD and cassette)
contained a different mix of the song, a fact that Eldritch explained this way: "Originally, I only
wanted the long version, for me the song had to be this way. But the record company vetoed that,
so I spent a weekend at the mixing desk. I liked the three minute edit the best, then I thought I'd
do another one at mid-length. The LP mix is the same as the 12 inch version, it just fades out a
bit earlier. The cassette version is different again cos Jim insisted on doing an edit of his own.
He's more into little bits and pieces."

Some interesting remarks on this question can be found here in this post @The Heartland Forums.

As a matter of fact, discogs lists sixteen 12"-singles, twenty 7"-singles, three CD-singles and three cassette-singles, a total of 42 editions all released in 1987, omitting the 2015 re-release contained in the Floodland Vinyl Reissue (4xVinyl Box). Anyway, we're not gonna list all these editions here, also due to the fact that more than 10 of them are Promos or Test Pressings and some are obviously noted twice in that list (nonetheless, we're gonna elaborate the table below a bit further, asap). 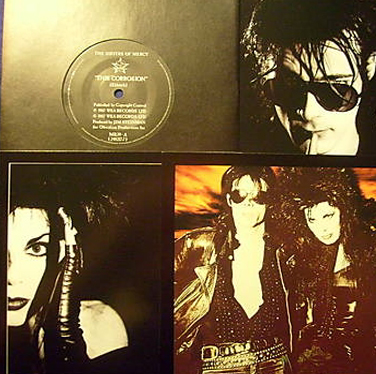 Contents of This Corrosion 7" Box Set

NOTE: The original Floodland album version of This Corrosion ranges from 9:15 to 10:55.