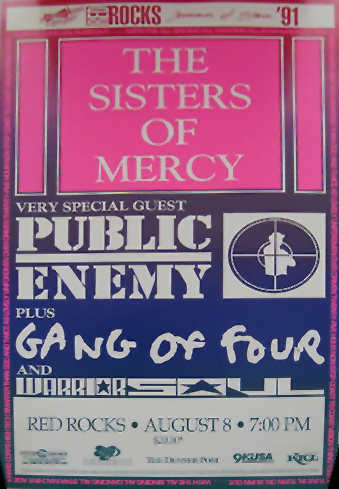 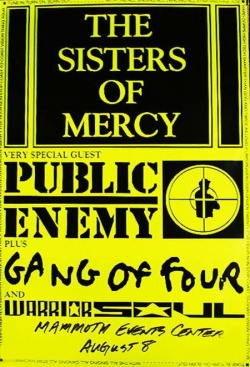 This concert was originally scheduled to take place at


to the Mammoth Events Center (for reasons we are unaware of).

However, the gig was finally cancelled altogether,


as were the rest of the following tour dates.

Basically, this concert - like the following rest of the American Tour -


was aborted because the American promoters claimed to fear racial

We were able to detect at least an announcement


for the original venue and a flyer for the event at the changed location ... 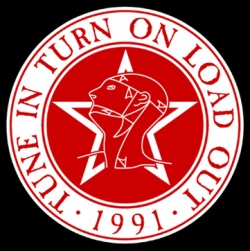 For the other cancelled tour dates see:


was their fabulous concert as the headlining band of Reading Festival, England, UK on 25th August 1991.