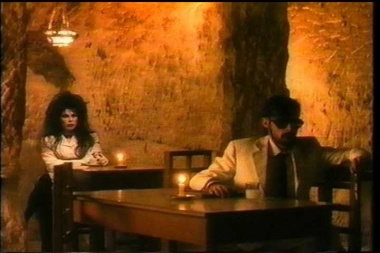 The starting scene of the Dominion video

The song Dominion was first released on 13 November 1987


on The Sisters of Mercy's second album Floodland. In February 1988,


the Dominion single followed. The lyrics to the song can be found here.


produced for the promotion of Floodland. On Shot, Dominion was titled Sandstorm/Dominion.

Five years later, in 1993, the Floodland promotion videos, including Dominion would be part


of the revised collection of all official music videos for The Sisters of Mercy called Shot Rev 2.0.


on video production here and here. 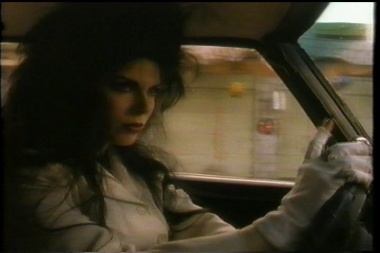 Patricia Morrison in the Sandstorm/Dominion video from Shot

A choice selection of stills

The Sisters of Mercy - Dominion