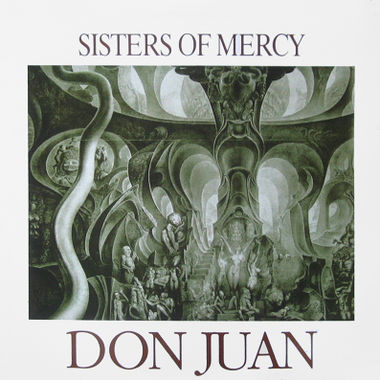 A studio bootleg from the mid-80ies including the four songs performed at the Kid Jensen Show.


The rest of the songs are official recordings from the early years.

A detail of this drawing is shown on one of the labels as well, while the other label has a Merciful Release sort of logo,
gives the name of the band and details the tracks on both sides of the record. 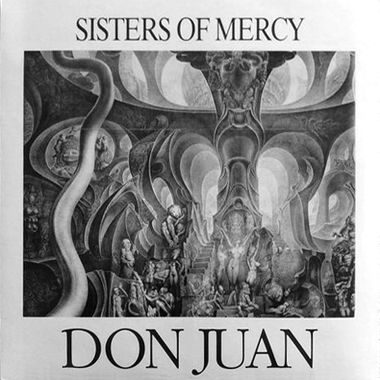 This bootleg comes in several editions, all on black vinyl:

Remarkably, this edition does exist in two versions
- one with the text and the backcover printed in brown, and the other one with black print. 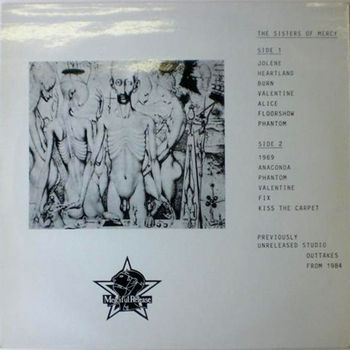