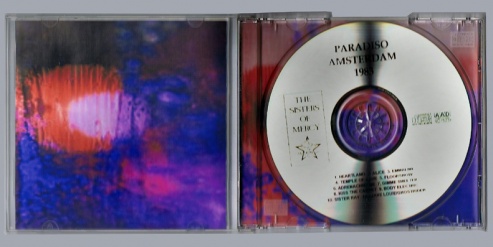 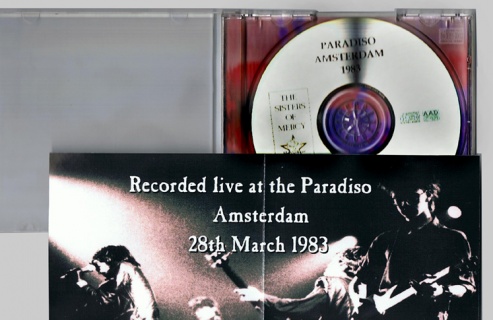 Since this concert was soundboard recorded and regards the sound is


A list can be found on the page for the actual gig at the above link.


There are, of course, only few details known about these CD-rs, for they are all

The second one is shown down below on the right side of the track list.

(durations are more or less assumptions) 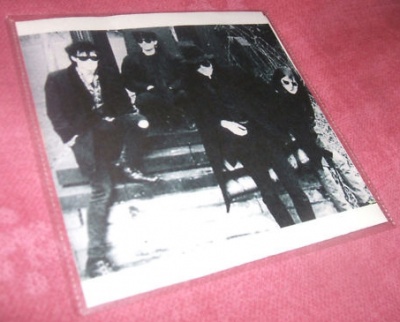