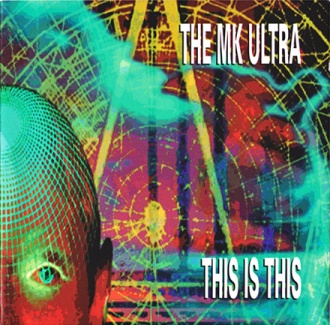 The first track on This Is This, the first album by the The MK Ultra,

which was launched in 1994 on Merciful Release

Regeneration is a remix of the earlier Gangwar song "Third Generation",

released in 1993 on the album with the same title on the Surgery label.

You can compare the two tracks by listening to them from James Ray's Official Website:


can also be found on this James Ray Fan Website. 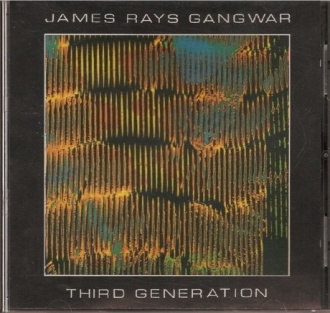 <1:40>
Spirit and soul are out of line
Vision of the world is redefined
When ... are here to be found
Talk in the middle of fire fighting
...
will not sacrifice
Third Generation of the power nation
Telling you, it's time to choose

<2:56>
Our love that gives, our right to live
One love, one moon, one passion for nation in solitude in magnitude
There are people that say it's lesser than another
You've got to move with attitude
You feel that you have got the groove
Third Generation of the power nation
It's up to you, yeah, time to choose

<4:04>
Once there were people with power to the people
Strength of the nation and determination
Move with your brother and love one another
Govern this nation with the old combination
we have a voice we have a choice
to rid this world of ...gallahanster
Third Generation of the power nation
It's up to you, come on, time to choose


Words & Music: James Rays Gangwar / The MK Ultra
Lyrics and music are property and copyright of their respective rights holders and provided only for study purposes.