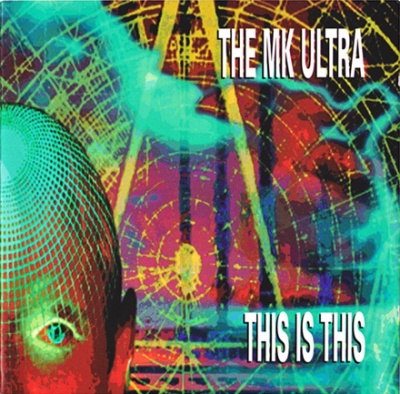 The first album by The MK Ultra - the trance, industrial, synth-pop successors of James Rays Gangwar -


launched in 1994 on The Sisters' label Merciful Release. 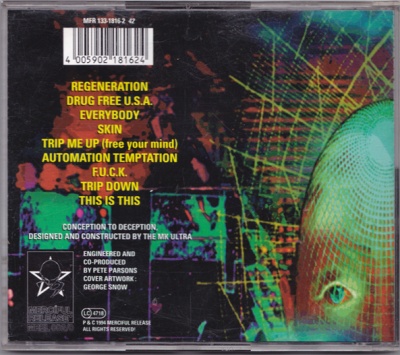 This Is This - CD Cover (back) in case


released in 1993 on the album with the same title on the Surgery label.

See also our James Ray Discography and above all James Ray Official Site,


where you can check for a listen to all the tracks mentioned here...