This concert was initially scheduled for the Wilburn Theatre, Boston 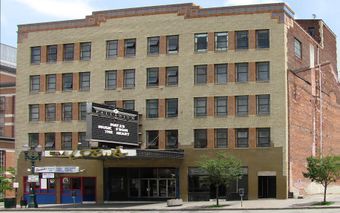 Worcester Palladium (view from the front)

This concert was recorded from the audience and is in circulation

For reviews, photos and everything, please see The Heartland Forum Archives... 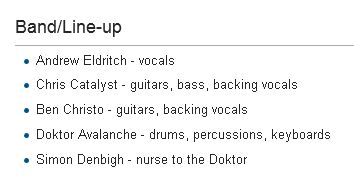