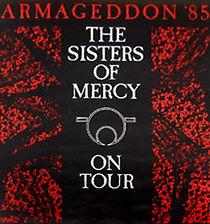 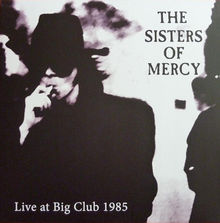 Part of The Sisters of Mercy's Armageddon Tour 1985,


the last tour of their First And Last And Always line-up.

A recording of the show has been in circulation among the fanbase for decades.


Recently though, a Greek bootlegger started producing and selling a variety of vinyls


and CDs featuring the recording from this gig, see Live At Big Club 1985.