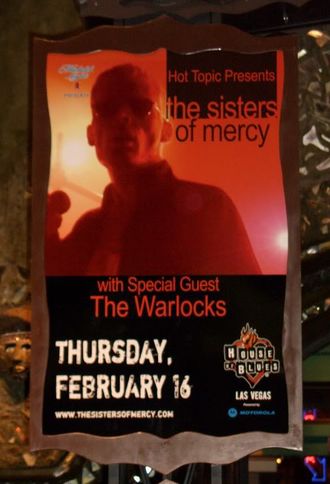 
of The Sisters of Mercy. And the first concert with Ben Christo on guitars ... 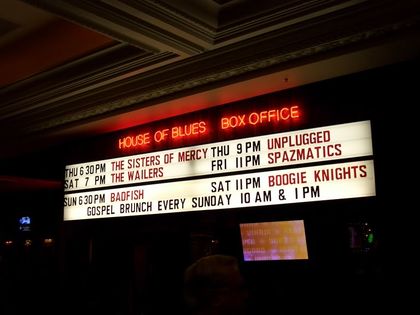 For reviews and more, please


check the according thread in the

- nurse to the Doktor