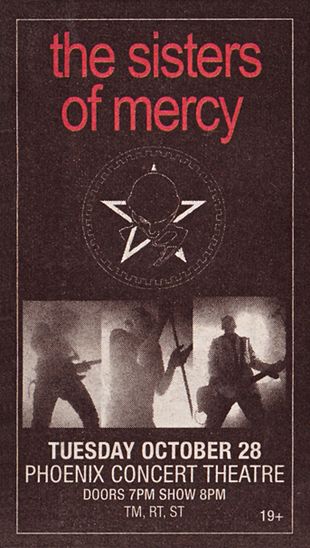 Part of The Sisters' Ocean To Ocean Tour in autumn 2008.

At least two audience recordings from this concert exist,


both of which are in circulation among the fanbase, see also Toronto Thing 2008.

One of these recordings included some photos from the gig like the two here on this page.


For concert reviews and everything, please check The Heartland Archives/Toronto 28/10/2008. 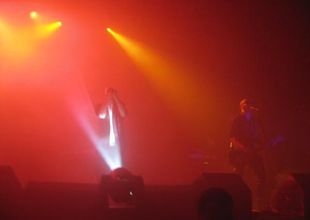 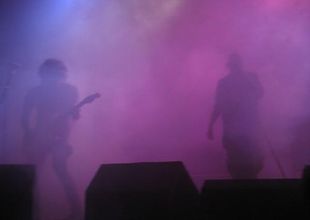