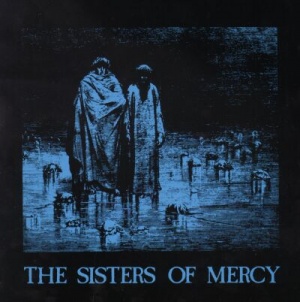 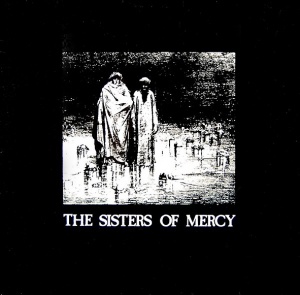 Obviously, the specifications for running times differ with various releases. In addition the first releases don't give any track times at all, except for the German ones...