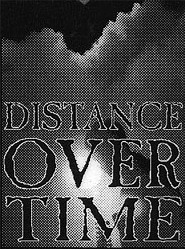 Part of the Distance Over Time Tour in 1997.


The Sisters headlined Day One of the two-day festival.


Other acts at this event were Placebo, Therapy?, Type O Negative and many more.


A few pictures can be found at the Ultimate Sisters Resource Guide (Scroll & Show Pictures).

At least one incomplete audience recording is in circulation among the fanbase. 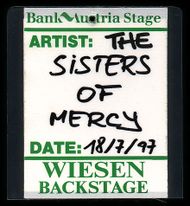 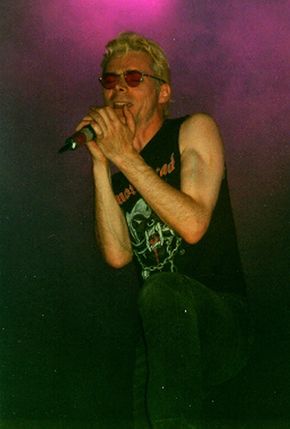