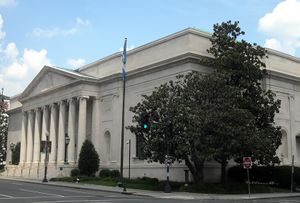 Unfortunately, this concert was by no means sold out.


with regard to this concert: "The recent Constitution Hall concert drew only 1,500 (leaving 2,100 empty seats)."


However, an audience recording does exist and reveals a happy audience and a nice atmosphere all over the gig.


Also Andrew talks quite a lot between the tracks. 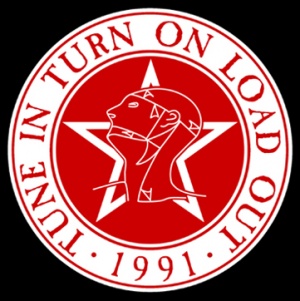