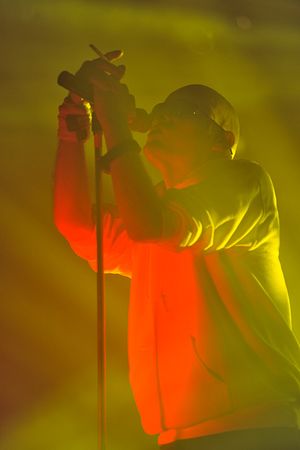 No earthquake, tsunami or nuclear fallout could stop The Sisters of Mercy play Japan


during their 30th Anniversary Tour ...

Even heavy tyfoon, torrential rain, thunder, lightning, mud- as well as landslides and consequently evacuations around Tokyo on the day of the gig were not strong enough to keep The Sisters from getting to where they should long have been before ... :-)) ...


Or on a less bombastic note: the first gig of The Sisters of Mercy in Japan.

After two vain endeavours in 1986 and 1998, The Sister of Mercy eventually played in Japan. Long demanded and long deserved. A lovely first review titled "Sisters Take No Mercy" has, unfortunately, disappeared from the page that offered it, but here are still some pretty photos from the gig ... *alas, better download and integrate them here, before they disappear as well... ;-)) ...

See also the according thread on Heartland 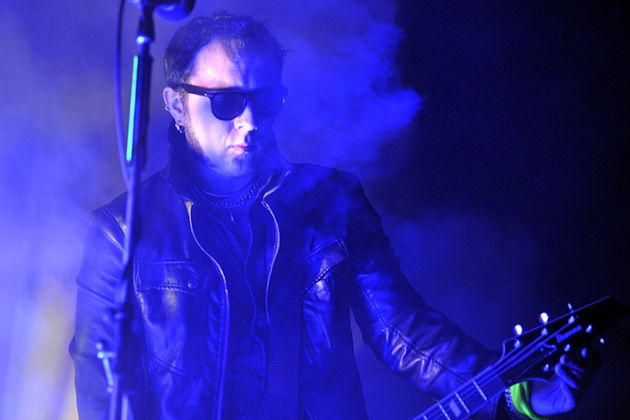 A few further photos from the gig