Postcards From Above The Chemist 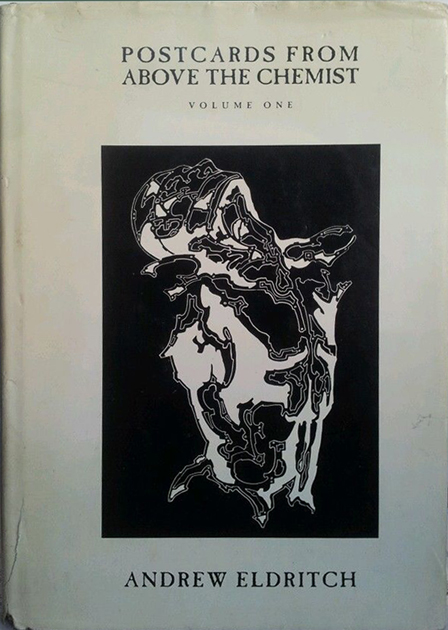 Postcards From Above The Chemist - Hardback Edition (front)

The one and only official lyrics book of The Sisters of Mercy,


featuring the lyrics written by Andrew Eldritch between 1982 and 1985.

and has an according stamp on the first inner side.

one of which is used for the cover or the jacket, resp.

on the upper half with the title running as an outline font around the centre:
POSTCARDS FROM ABOVE THE CHEMIST I

of the book release and possibly coming as a bonus with the first issues, the latter being subject to confirmation. 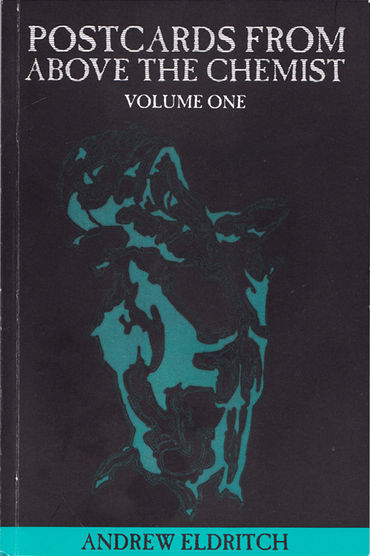 Postcards From Above The Chemist - Paperback Edition (front)

About The Author Andrew Eldritch read a lot of stuff, studied French and German at Oxford University, heard the first Pere Ubu album and took al lot of drugs, studied Chinese at Leeds University, and kicked it all in the head when he found himself in a rock'n' roll band.


Andrew Eldritch lives in heaven. His hobbies include talking to God and Go-Go-Dancing.