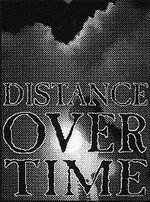 Part of The Sisters of Mercy's Distance Over Time Tour in 1997.


Other acts during this festival were for example Super Furry Animals, Project Pitchfork,


Sophia, Deviate, Type O Negative, Front 242 and many, many more.

An audience recording and also some video from The Sisters show do exist and are in circulation among the fanbase.


Some reviews, concert photos and more can also be found at SistersTours/Dour Festival 1997. 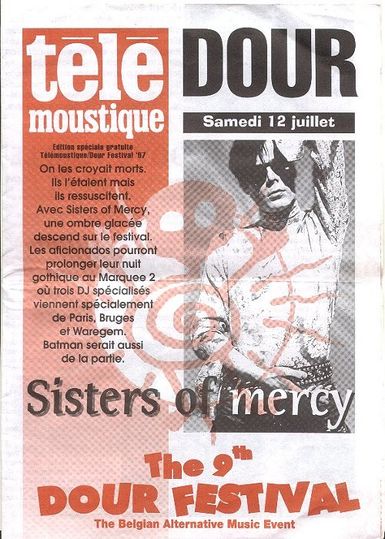 Encore I
● First And Last And Always