The Sisters of Mercy having a second day off to attend a free Speed Kings gig in Ireland in preparation for their Tour Thing 1 introducing the Vision Thing album.

Read a bit more about this famous Corkonian venue here in this Wiki... and on this website dedicated to Sir Henry's...


- from where we've thankfully lend the picture on the right.

For all that we know, the concert was recorded by someone in the audience, but the tape got lost in a police raid on bootleggers ... 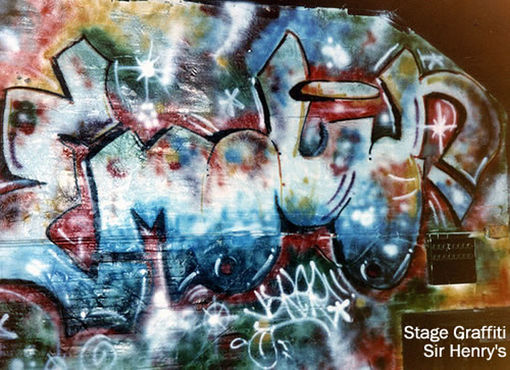