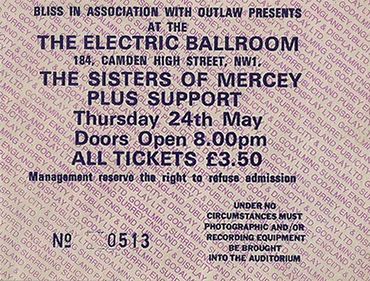 Part of the worldwide Spring Tour in 1984 and the last gig of the UK-leg.

Unlike the year before, the organisers misspelled the name of the band

Despite unmistakable warnings on the tickets, at least two audience recordings


were taken during the gig and are in circulation among the fanbase. 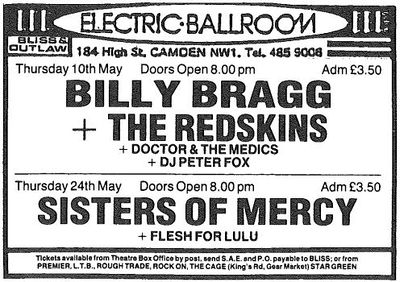 Press Announcement of the gig 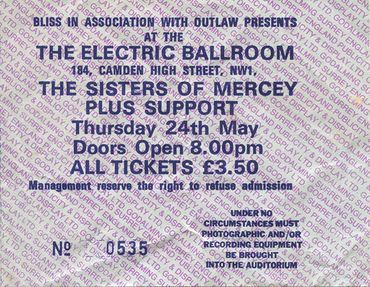