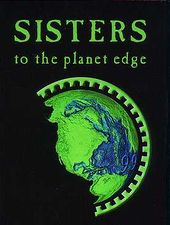 Reviews and discussions on this concert can be viewed at SistersTours/1999/10/06.

This concert - like many others from The Sisters of Mercy's To The Planet Edge Tour - was recorded;


bootleg-CDs were made and distributed along various online auction markets. See for example Arc Angel.


An audience recording from the gig is also in circulation among the fanbase.