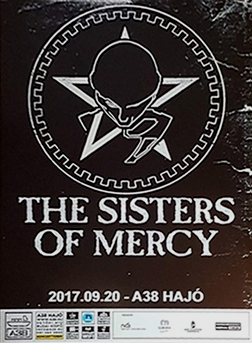 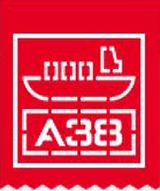 Back on the wonderful A38, which has become one of their favourite venues over the years, The Sisters of Mercy were confronted with sound problems at first ... but these were effectively resolved ...


Opening act, as mostly during the 2017 Tour, were The Membranes.

A few photos from the gig can be found from around here on MyHeartland@Twitter.


For upcoming reviews and everything, do also check the thread @The Heartland Forums.


An audience recording from this concert does exist and is in circulation among the fanbase, see also Live In Budapest 20-09-2017 or All Aboard!

Our thanks go to all the contributors of the wonderful videos here.

Check their channels and you will definitely find more great treasures...