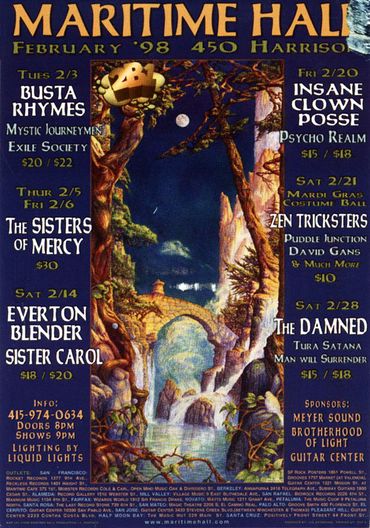 
and the second of two @Maritime Hall, San Francisco.


Support act here like on the day before were Lucky Me

The artwork for the announcement, visible here on the left side done in postcard format, was created by

Some further information about this concert, reviews and more

An audience recording from this concert does exist and is in circulation among the fanbase. 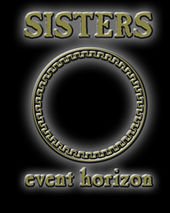 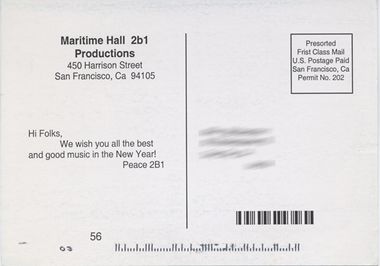