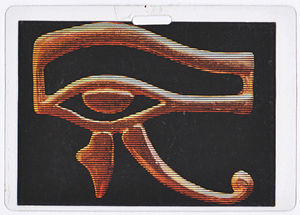 Part of the North´America leg of Tour Thing II in 1991.

The first of two L.A. shows in 1991. The 7,000 tickets available had sold out so quickly that the organizers sponsored


another gig at an outdoor venue with a capacity of around 17,000 two days later at Irvine Meadows Amphitheater. 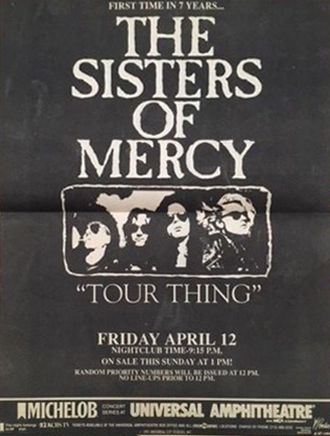 Newspaper Announcement for the Gig 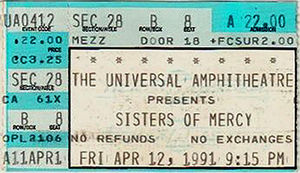