Part of The Sisters of Mercy's November Tour in 2016.


The first time, The Sisters of Mercy returned to Liverpool after their Tune In... Turn On... Burn Out gig in in 1985.

Please see the according thread @The Heartland Forums from around here for reviews and everything ... 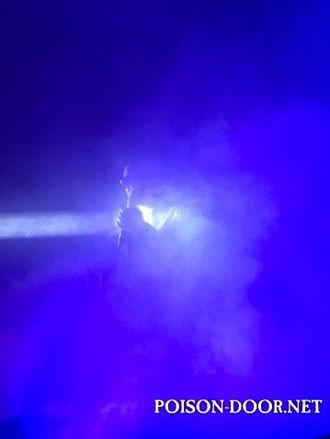 The concert was recorded from the audience and is in circulation along links available among the fanbase, 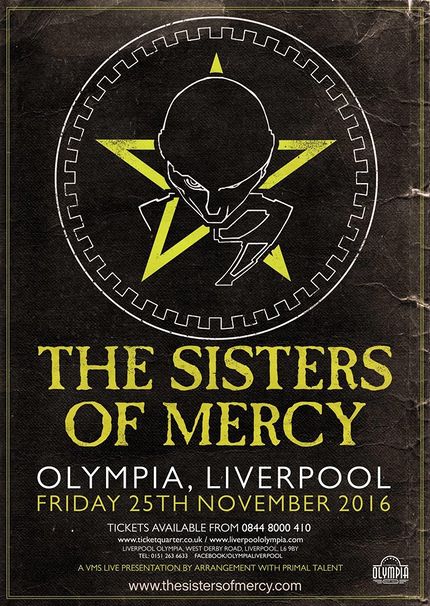 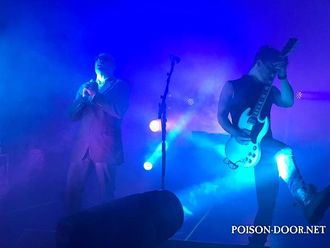 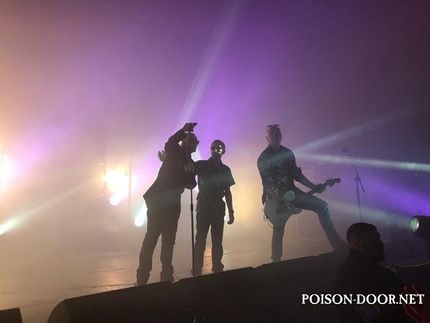 Our thanks go to all the dedicated contributors


of these wonderful pictures and videos here.


Check their channels and you might find more great treasures...


Further videos from the show