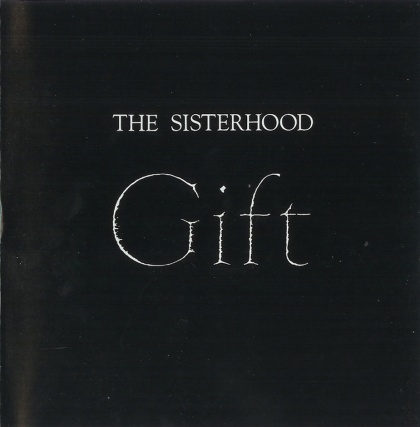 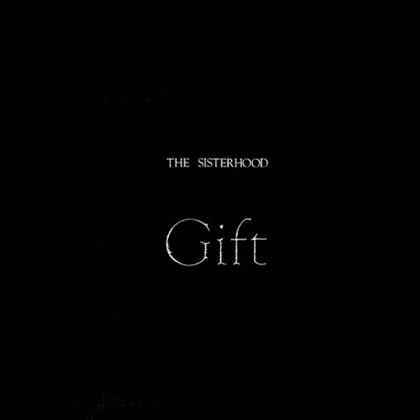 The one and only album by The Sisterhood. For the test pressing of the original LP see here. 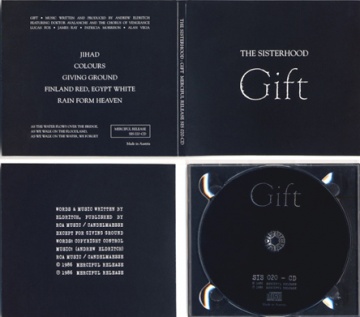 The final episode of BBC drama Spooks' seventh series references this album. The Russian code broadcast on a Cold War number station is "2.5.0.0.2.5. Finland Red Egypt White. It is twice blest. It is twice blest. Rain from Heaven". This code activates a Russian sleeper agent in Faversham, Kent to collect a hidden portable nuclear weapon to be taken to Grosvenor Square in London and detonated at 1500hrs. Also, while trying to get to London Bridge through an unused tube tunnel, Lucas says the sentence "What is lost can never be found"; a line from the "Giving Ground" track. 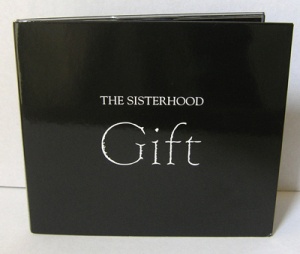 The Chorus Of Vengeance


It is not 100% clear who exactly The Chorus Of Vengeance were.


For sure it consisted of some of the above mentioned ...


As to the involvement of Alan Vega in this album, Andrew Eldritch replied in an interview with The Quietus by Ben Graham of November 12th, 2011:

Alan Vega is credited on the sleeve of Gift, but what was his actual involvement with the record?


AE: Andrew went back to Vega's apartment with a DAT recorder, played him the tracks
and explained the scenario. Andrew has a permanent visa to Planet Vega, because the
two of them get on very well. Nobody else talks to Vega like Eldritch talks to Vega.