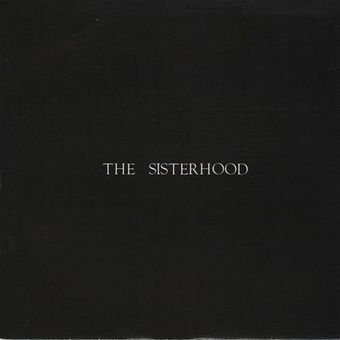 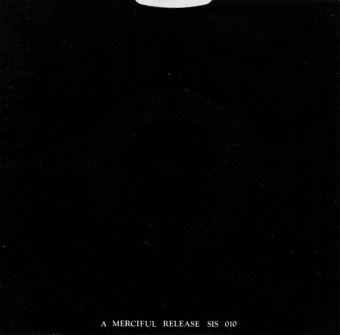 Giving Ground was the spoiler-single released by


Andrew Eldritch's version of The Sisterhood to stop


Wayne Hussey's and Craig Adams' version of the band


(who later became The Mission) using The Sisterhood


as their band name. The fact that Giving Ground had


become a good record was allegedly a matter of pure


fortuitous coincidence. The validity of this assertion


is however debatable, to say the least.


could proceed with their commonly founded band


under the name of The Sisterhood. 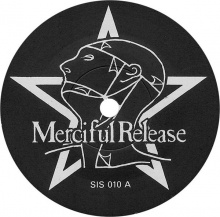 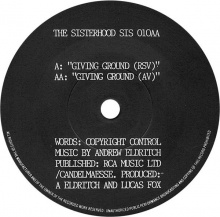 
For first-hand information on the events, please go to The Sisters of Mercy's very own web site...

Explanation of Abbreviations from The Sisters of Mercy's Official Site ... :


is the version developed by colleagues at Merciful Release and subsequently adopted as the standard version.


AV and RSV are well-known versions of the Bible.