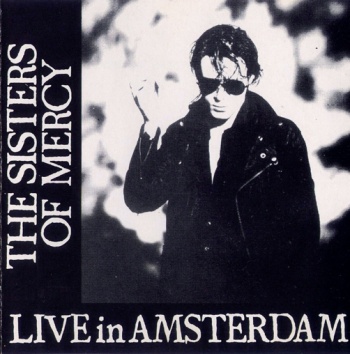 This CD bootleg is also known as POSSESSION and originally included in the Family Tree 8CD Box Set,


Anyway, it has as well been sold in online auctions and elsewhere as an individual item.

NOTE:
This concert (or part of it) has been spread along a number of bootlegs such as 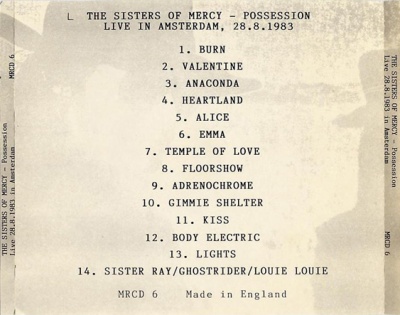 Live In Amsterdam - MRCD6 Cover (back)

Live In Amsterdam - Disc in tray with inlay