This is the 2CD-version of the Possession 2LP bootleg. 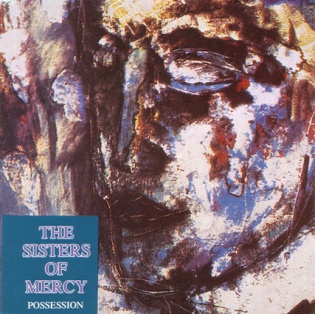 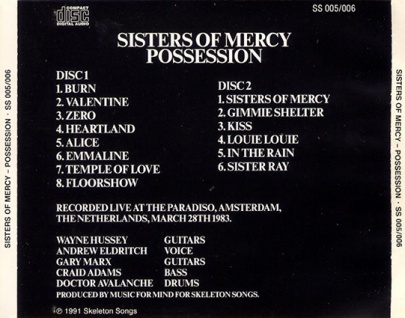 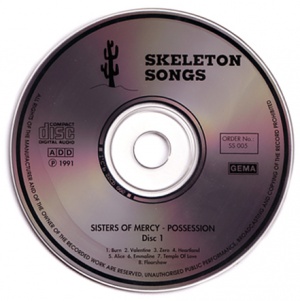 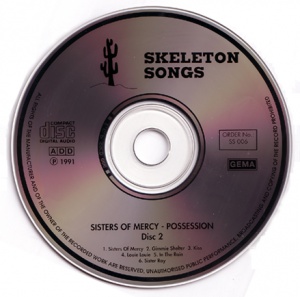 NOTE:
The back cover mentions Wayne Hussey on guitars, although he was not a member of the band at that time.