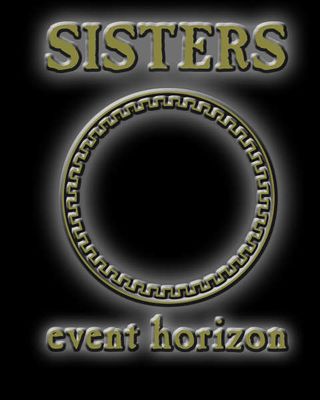 The last gig of the American leg of The Sisters Event Horizon Tour in 1998.


Support acts were Course of Empire and Lucky Me.

It is not known whether this concert was recorded, but as the security were really thorough,


there is not much likeliness. However, there are some entertaining reviews and information