From SistersWiki.org - The Sisters Of Mercy Fan Wiki
Jump to: navigation, search
The Sisters of Mercy - Munich 12 March 2016
- Lucretia, My Reflection and a good part of Vision Thing

The third gig of The Sisters' Europe Spring Tour 2016, and after two
rescheduled dates in Cologne and Berlin the first regular one. 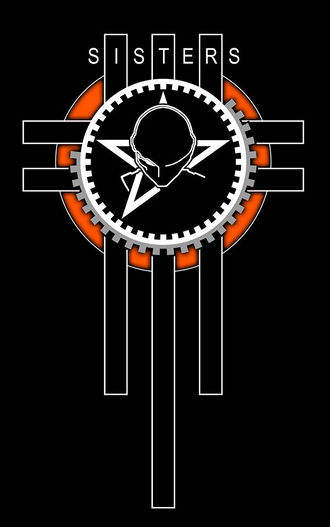 One of the few concerts with an extended soundcheck ...
also, Chris posted a few photos from soundchecks and of the equipment
in his Instagram album ... Some short reviews, large photos and more
from the show can be found here @Heartland Forums.

An audience recording of the show is in circulation among the fanbase,
see also Live In Munich 12-03-2016.

Our thanks go to the all dedicated contributors of these wonderful videos here.


Check their channels and you will find more great treasures...