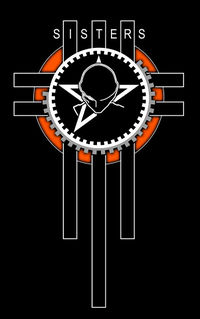 After two cancellations in a row due to illness spread all over the band, The Sisters of Mercy first returned to Cologne, and then to Berlin for an extraordinary great gig.


about this concert can be found in this thread @Heartland Forums.


is in circulation among the fanbase, see also Berlin 2016.

Our thanks go to all the dedicated contributors of these wonderful videos.


Check their channels and you will find more great treasures...