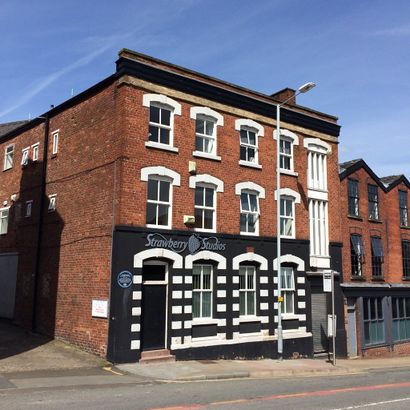 In summer 1984, i.e. in June and July 1984, The Sisters of Mercy recorded their first studio album
First And Last And Always at Strawberry Recording Studios in Stockport near Manchester.
With them was record producer Dave Allen.

By the end of July 1984, mixes for 18 songs were prepared on ten analogue master reels.

For the Rhino 2006 re-release of First And Last And Always the original sheet
with the list of these master reels was used as artwork for the CD-tray.
See the picture way down below ...

According to this page in another Wiki
the titles Tones, Spit on Your Grave, Evil Come Evil Go and Down to E.....
refer to known songs and were used as working titles.

In addition, some six further tracks were recorded which did not refer to the planned album release. 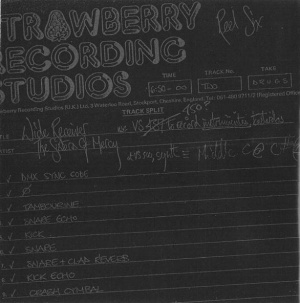 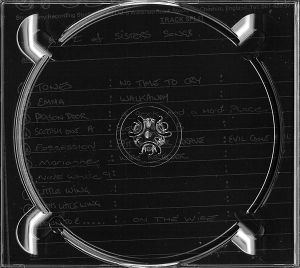 Apart from the songs listed above, some further tracks


were recorded but not used for the final release


of the First And Last And Always album.


Some of these tracks were elaborated later by their


composers and made it onto official Ghost Dance


and/or The Mission records, after the 1985-split.


The original demo tracks - as they were - have, of course,


been documented for eternity on various Sisters bootlegs


such as Victims Of Circumstance or Rare Obscurites.


Tracks not used for The Sisters of Mercy releases

More information about the recording process with Dave Allen


and its circumstances can be found @wikipedia.en ...