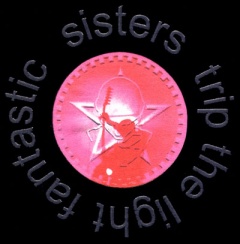 
This second of two concerts envisaged for Nottingham's Rock City
that year was sold out. The first gig, scheduled for August 30th,
had to be cancelled due to some water damage at the venue.


For reviews and everything about the present gig, see
SistersTours&/2000/09/03.


An audience recording of this show does exist and is in circulation among the fanbase, see also Driven By Angels.