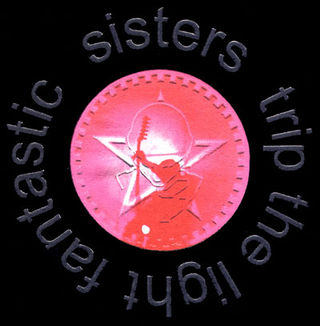 After a years' absence from Europe for the 1999 Sisters To The Planet Edge Tour of the US, Canada and Mexico,


The Sisters of Mercy toured Europe in Summer 2000 again, headlining two festivals in Germany as well as playing


five gigs in Britain (two of which in Londan) and a further two in Spain.

Support act for the UK shows were Sona Fariq.


For further details about them, please check Sona Fariq @MySpace and/or their discography @discogs...

During this tour, Crash And Burn and Top Nite Out aka Snub Nose were introduced to the audience


with the latter played under a different song title on each of the dates.

After his first appearance during the Roadkill Tour in 1996, Chris Sheehan returned as second guitarist to the line-up.

For further information about the individual gigs, audience recordings and bootlegs please check the according links below.

Additionals about this tour can be found at SistersTours/Trip The Light Fantastic ...


Statistics on various details of this tour are available in The Sisters of Mercy Database v0.5 Beta. 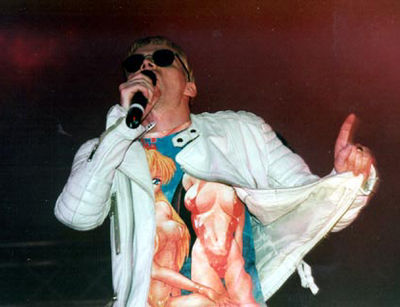 Our thanks for the pictures of the original black and yellow Sisters Trip The Light Fantastic shirts go to Heartland Forums member ribbons69.


NOTE: This was the first time, a yellow coloured tour t-shirt was officially distributed. The longsleeve shirt on the right is a fake, clearly recognisable from the funny font used for the print.