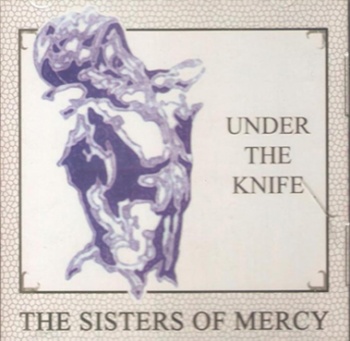 A compilation of demos and mixes, originally compiled by The God Squad.

Recently, greek sellers have been distributing limited copies of this in online auctions.
Anyway, this bootleg is in circulation and available among the fanbase.

For some more information about The God Squad, please read yourself through this thread on Heartland Forum ...

Under The Knife - Greek (fake) CD cover (back) 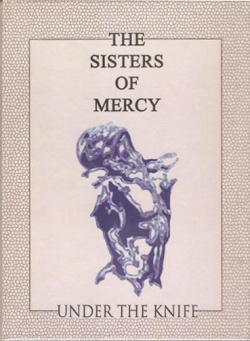