Single No. 8 by The Sisters of Mercy ... the second release with Wayne Hussey. 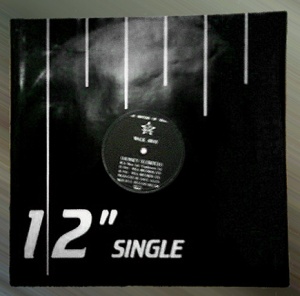 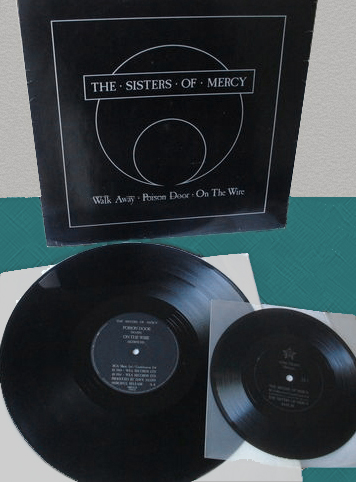 Walk Away - 12" Vinyl With Flexi And Cover (front)

The Long Train Flexi was a promo give-away with the first 5.000 sales of the Walk Away single in 1984.
It was likewise included into the 7" and 12" releases, all 7" vinyls of this first edition do have silver labels, though.

A very rare Irish Pressing with the following features does also exist: