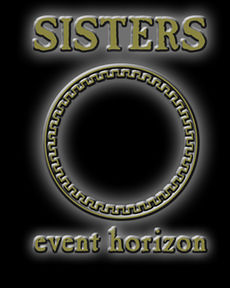 The final gig of The Sisters of Mercy's Event Horizon Tour in 1998.


On that occasion, the band presented the audience with three encores at the end of the concert.

Some reviews and more are available at The Sisters of Mercy Tours/1998/02/13.


and in circulation among the fanbase. Unfortunately, none of these recodings give the full gig.


Various audience recordings and an audience-shot video exist as well, though not easy to find. 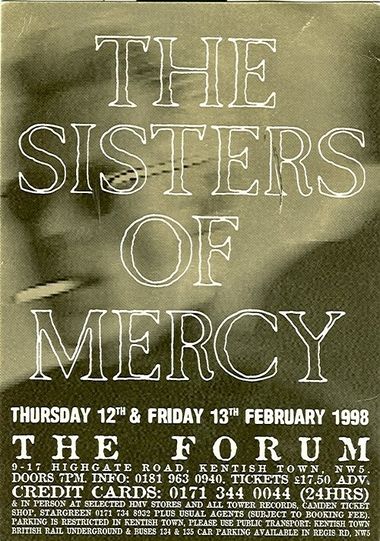 Announcement Flyer for the final gigs of the tour