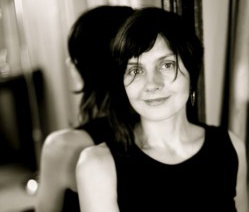 
Mostly together with Suzanna Josefowicz and/or Hermine Karo she did the backing vocals during the above events. 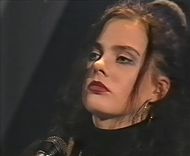 In addition, she can be seen in the video of The Sisters of Mercy's


where she played keyboards and did the part of Terri Nunn in the playback performance of Under The Gun.


As far as we know, this was the last official performance of The Sisters of Mercy on TV worldwide.

For further musical activities of Jovanka von Wilsdorf see her discography at discogs...