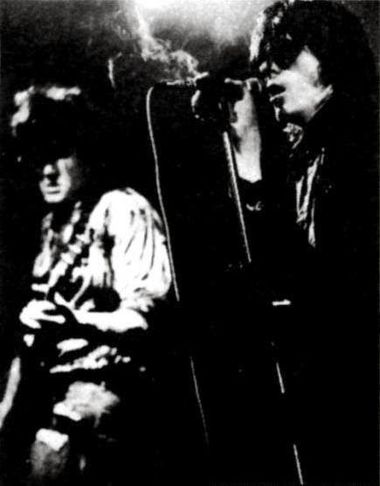 Part of the UK Spring Tour in 1984 promoting the release of the Body And Soul single in June that year.


However, the Walk Away single would also be released later in the year and first versions of the song


were performed during this tour as well.

An audience recording from the concert does exist and is in circulation among the fanbase. 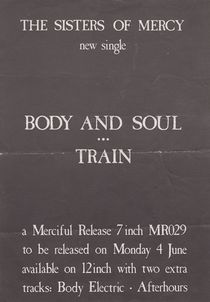