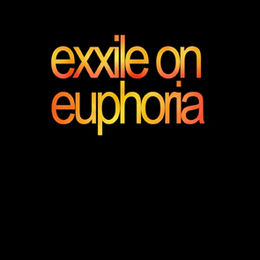 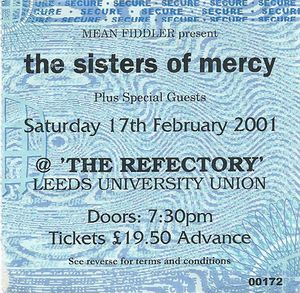 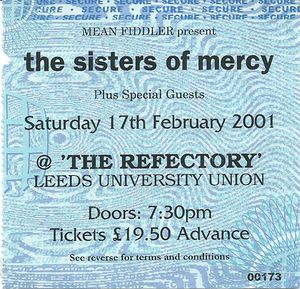 The second night of The Sisters of Mercy's 20th Anniversary, though basically the birthday party in the Sisters' spirtual hometown ... and the second gig of the Exxile On Euphoria Tour 2001.

Some more information including reviews and photos can be found @SistersTours/2001/02/17, University, Leeds, UK.


An audience recording of this gig titled 20th Anniversary 2nd Night - Leeds 2001 is in circulation among the fanbase. 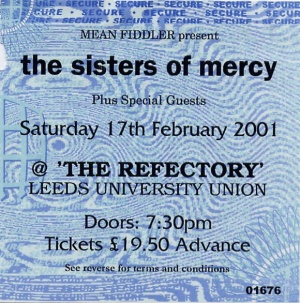