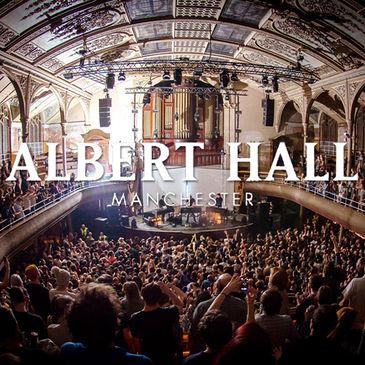 Albert Hall Manchester, a wonderful venue with a long history

The first concert of the new decade and the starting gig of The Sisters of Mercy's touring activites in 2020.


Manchester Albert Hall was a great choice of a venue for that, which is in their own words
a forgotten Wesleyan chapel in the centre of Manchester, restored and resurrected as an unrivalled
events venue.


As a series of new songs had been announced on the Live News page early on, this concert
was eagerly awaited by the fanbase. A thread at the Heartland Forums including reviews, photos
and everything can be found here. Reporting from the day of events starts here.


An incomplete MP3 compilation of the video audios was created by the fanbase as well,
see Albert Hall - Manchester 2020. 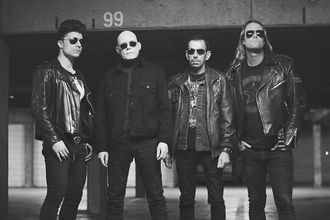 The Sisters of Mercy @Albert Hall, Manchester - Show Me

The Sisters of Mercy @Albert Hall, Manchester 07 March 2020 - First And Last And Always

Our thanks go to the lovely contributors of all the videos here.


Without them, this were not even only half as nice. Check their channels and you might find more great treasures.