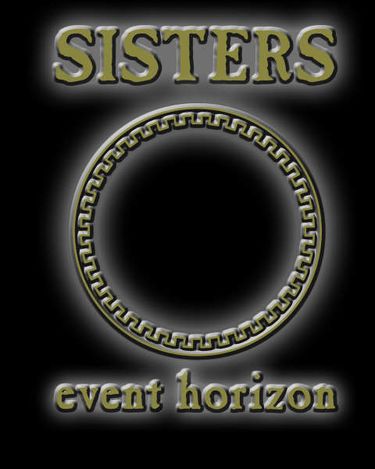 The only gig in Canada during The Sisters of Mercy's 1998 Event Horizon Tour.

Andrew Eldritch still suffered from his ear infection and so did this concert,


(like most concerts during this tour), the band didn't want to skip Toronto as well.


They had to end the concert before the final encore, though.


An audience recording from this concert does exist and is in circulation among the fanbase.