The final night of the three gigs in Sweden from their worldwide National Treasure Tour in 2019, saw The Sisters of Mercy return to Malmö's KB (Kulturbolaget),


which they had last visited in 2017. Support act this time were A.A.WILLIAMS


During the evening, a couple of technical issues with Doktor Avalanche meant that, among other things, 2 songs had to be abandoned early


- Show Me On The Doll and Vision Thing. Possibly this is also the reason why no video or recording from this concert has ever appeared.


Reviews, links to photos and everything can be found in this thread @The Heartland Forums. 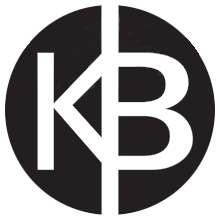 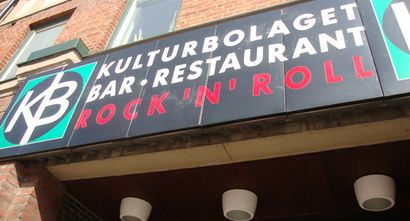 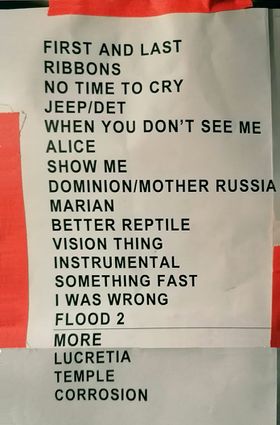 Setlist Malmö, Sweden
*** with many thanks to schicki1234