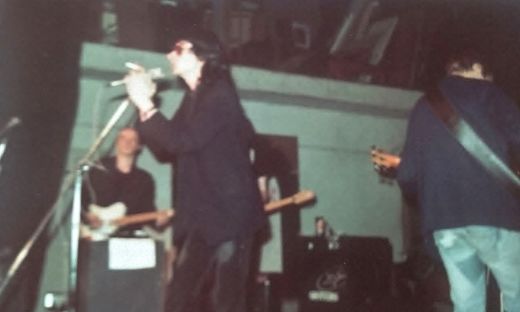 One of the very first appearances of The Sisters of Mercy


on occasion of a Music for the Masses event at Riley Smith Hall.

According to initially unconfirmed sources and now proved by the


announcement poster here a little further down on the left side.


Support acts were The Expelaires, while Craig Adams was still


one of their members, and the Pink Peg Slax

This concert was not recorded. 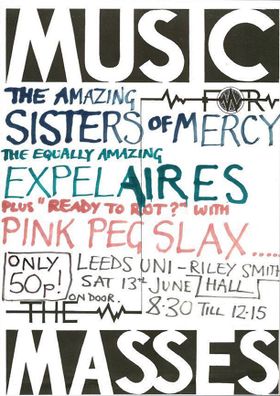 Music For The Masses - Announcement Poster 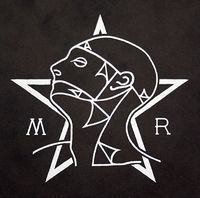 - in unconfirmed order and likely incomplete -

Find out more about Music For The Masses, the Pink Peg Slax, and plenty other circumstances