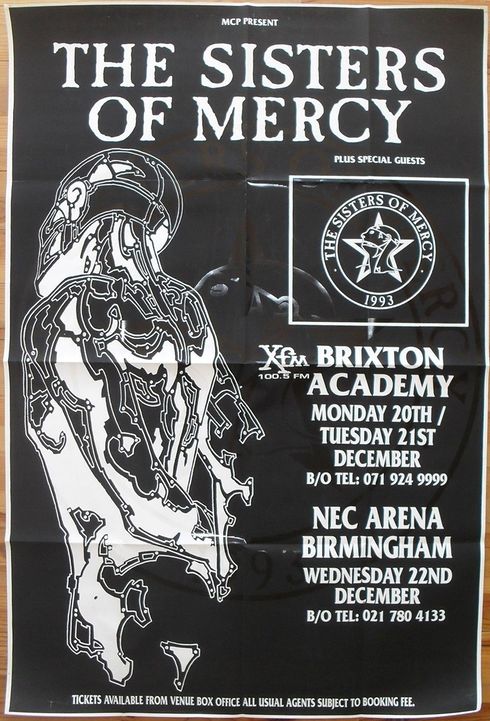 
Special guests on the bill were La Costa Rasa.


Vision Thing Era. After this concert, The Sisters of Mercy would not appear live on

Various recordings of this concert do exist and are in circulation


among the fanbase, see for example Live 1993 At The Birmingham NEC Arena. 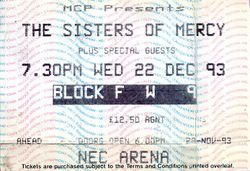 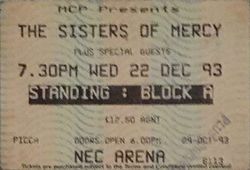